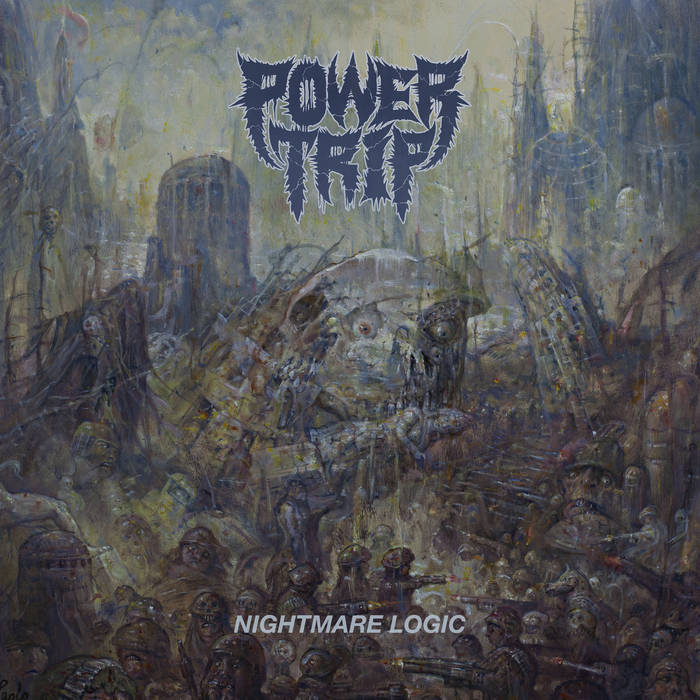 dmd666 What an intensity & energy!
Alone the first three songs are real sonic brutality in the best sense.
A must have. Favorite track: Executioner's Tax.

A princess named Wuffles, adrift in a land of snot

The second crushing, soul mangling, neck bustin’ album from Texas hardcore thrashers: Power Trip. Quite possibly the best thrash album you will have heard in the last decade.
IMMENSE, MAMMOTH, MASSIVE. Recorded by Arthur Rizik (Inquisition) , mastered by Joel Grind (Poison Idea, Toxic Holocaust) and features cover art by Paolo Girard.
POWER TRIP is a real band like no other. Their raw energy, musical proficiency, perfect song structure, rich tones, fierce riffs, persecution, and collective attitude have seeded them as one of the most prolific underground staples in the US metal, punk, and hardcore scenes.

Bandcamp Daily  your guide to the world of Bandcamp